Talks at the Schomburg: Ntozake Shange

From 2014: In conjunction with the exhibition i found god in myself, Shange celebrates the fortieth anniversary of her landmark work for colored girls who have considered suicide/when the rainbow is enuf, with a discussion about its creation and influence.

When Ntozake Shange's for colored girls who have considered suicide/when the rainbow is enuf: a choreopoem appeared on the theater scene in New York City in 1975, it achieved immense popularity. Ten years later, it was still being produced in various theaters throughout the United States. With this "choreo poem"—a performance piece made up of a combination of poems and dance—Shange introduced various themes and concerns that continue to characterize her writings and performances. Her works are often angry diatribes against social forces that contribute to the oppression of Black women in the United States combined with a celebration of women's self-fulfillment and spiritual survival. 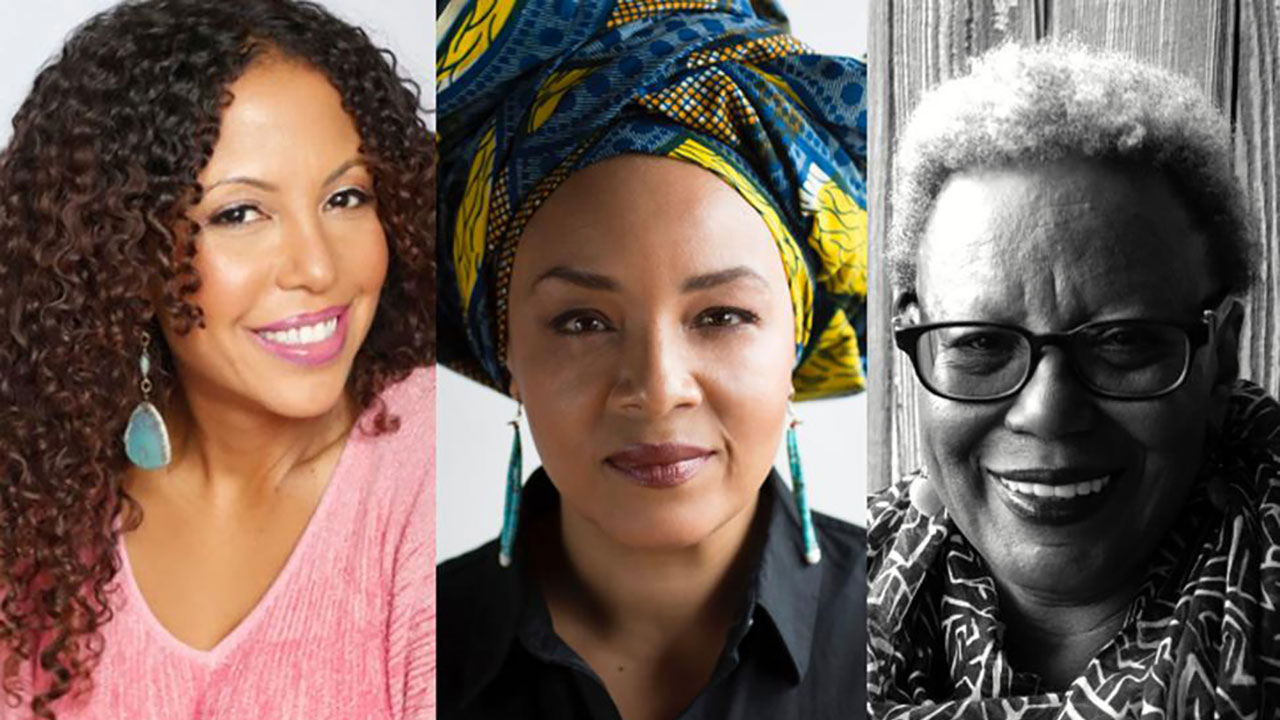 Sisters in Struggle and Song 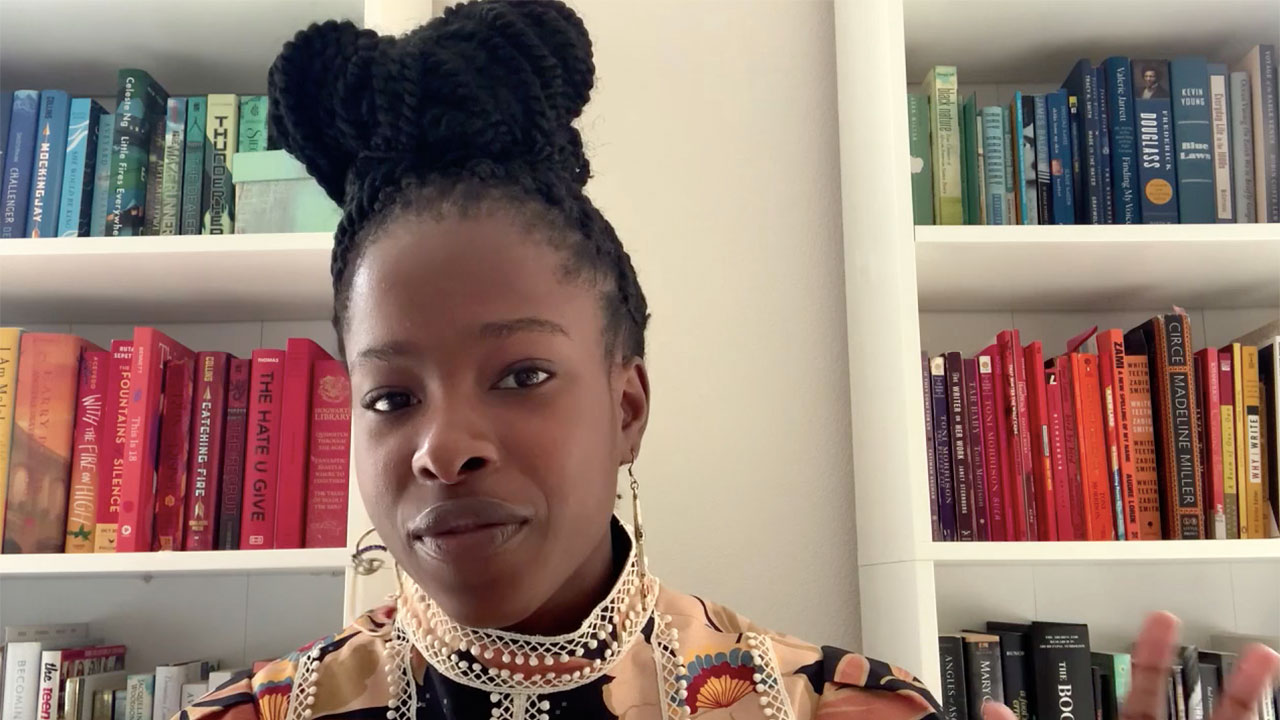 Amanda Gorman: “Old Jim Crow Got to Go” and “The Negro Speaks of Rivers” 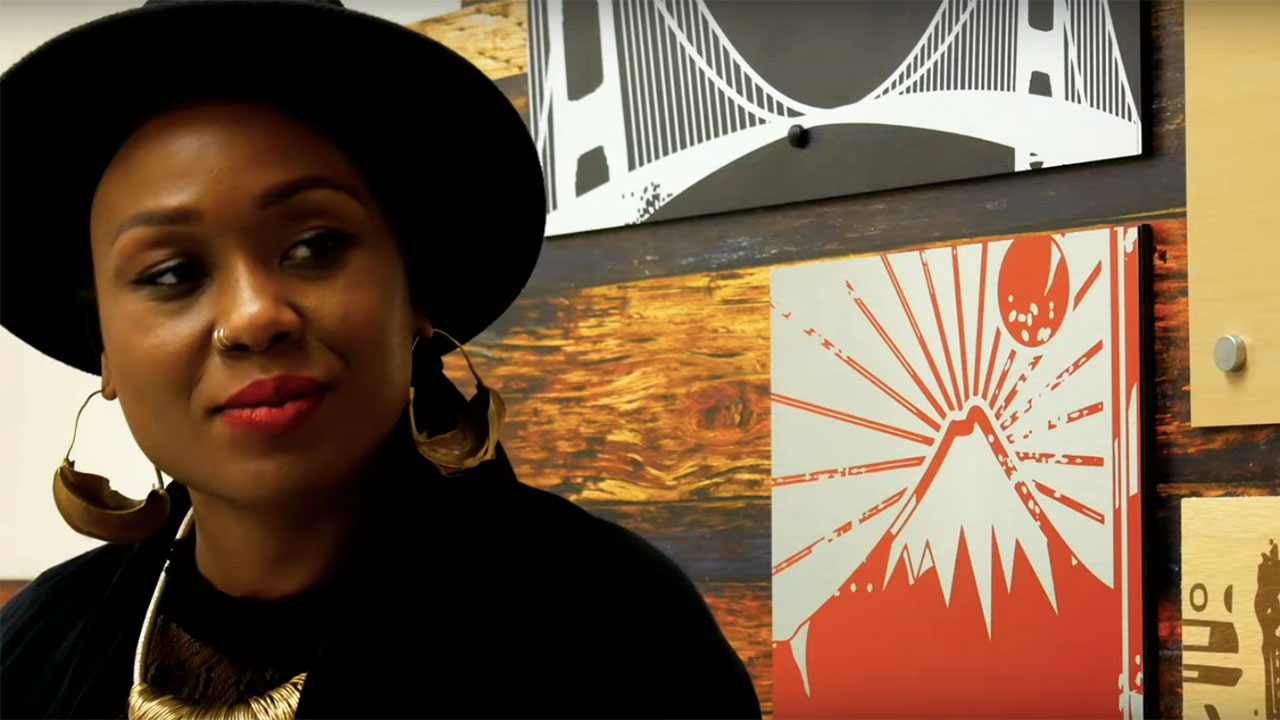 Sha'Condria “iCon” Sibley at the Pass It On Fest