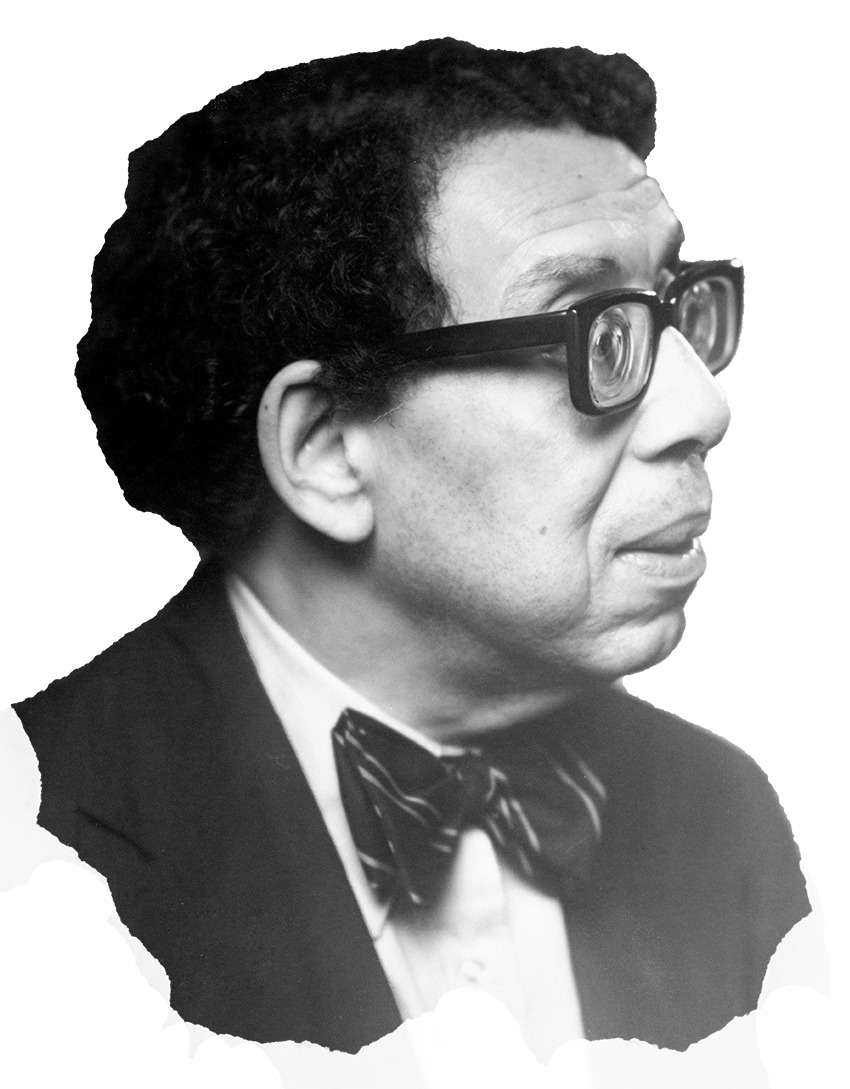 Robert Hayden was born Asa Bundy Sheffey in Detroit, Michigan to Ruth and Asa Sheffey. His parents separated early in his childhood. His mother, poor and itinerant, left him in the care of Sue Ellen Westerfield and William Hayden.

The Haydens never officially adopted their young charge, whom they raised in a Detroit ghetto nicknamed “Paradise Valley,” and they never legally changed his name. During his childhood, Sue Ellen entertained Hayden with African American folktales and stories about Reconstruction-era racial atrocities, based on her own experiences as a maid working on Ohio River steamships. Sue Ellen had been married before to a man named Jim Barlow, who worked on the boats and died young. Hayden recalled that his mother never stopped loving her first husband, with whom she had had three children. Hayden later composed the poem “The Ballad of Sue Ellen Westerfield” based on stories Sue Ellen had told him about her youth.

In his own youth, Hayden suffered from a combination of misfortunes—poverty, his parents’ unhappy marriage, his father’s violent discipline, and severe nearsightedness. Feelings of isolation drew him to books, particularly the works of poets Paul Laurence Dunbar, Langston Hughes, Edna St. Vincent Millay, Carl Sandburg, and Countee Cullen. In a March 3, 1975 interview with the poet and editor Alfred Poulin, Jr., Hayden recalled writing a poem around this time that mimicked Cullen’s “Heritage.” He was as drawn to Cullen’s musings about the African continent as he was to his and Hughes’s references to aspects of Black life that Hayden observed in Detroit.

By the time Hayden graduated from high school in 1930, he had committed himself to becoming a poet. From 1932 to 1936, Hayden attended Detroit City College (now, Wayne State University) but never earned a degree. He left school to join the Federal Writers’ Project, helping to research Black history and folklore. In 1938, he left the Federal Writers’ Project and published his first volume, Heart-Shape in the Dust (1940). In the following year, he enrolled at the University of Michigan, where he studied under the British poet W.H. Auden, who became a strong influence. He also began reading works by Hart Crane, Marianne Moore, and the Victorian poet Gerard Manley Hopkins.

In 1942, Hayden received his Master's degree. He took a teaching position in Fisk University’s English department in 1946, where he remained for twenty-three years. The writer Julius Lester was among his students. Despite the length of his tenure and his instruction of future writers, Hayden was denounced as an “Uncle Tom” by students and contemporaries during a writers’ conference in 1966 for his refusal to accept the notion of “black literature” and his preference for identifying as an American poet—not as a “Black poet.” Hayden opposed the notion that a Black poet’s work should be restricted to what he called “racial utterance” and disliked the idea that his should be judged differently from that of anyone of another race.

In 1966, he was awarded the Grand Prize at the First World Festival of Negro Arts in Dakar, Senegal and published Selected Poems in the same year. Three years later, he returned to teach at the University of Michigan and remained there until his death. In 1976, he served as poetry consultant (now, poet laureate) at the Library of Congress, becoming the first African American to hold the position. Hayden died in Ann Arbor, Michigan, less than a year after he became a member of the American Academy and Institute of Arts and Letters. 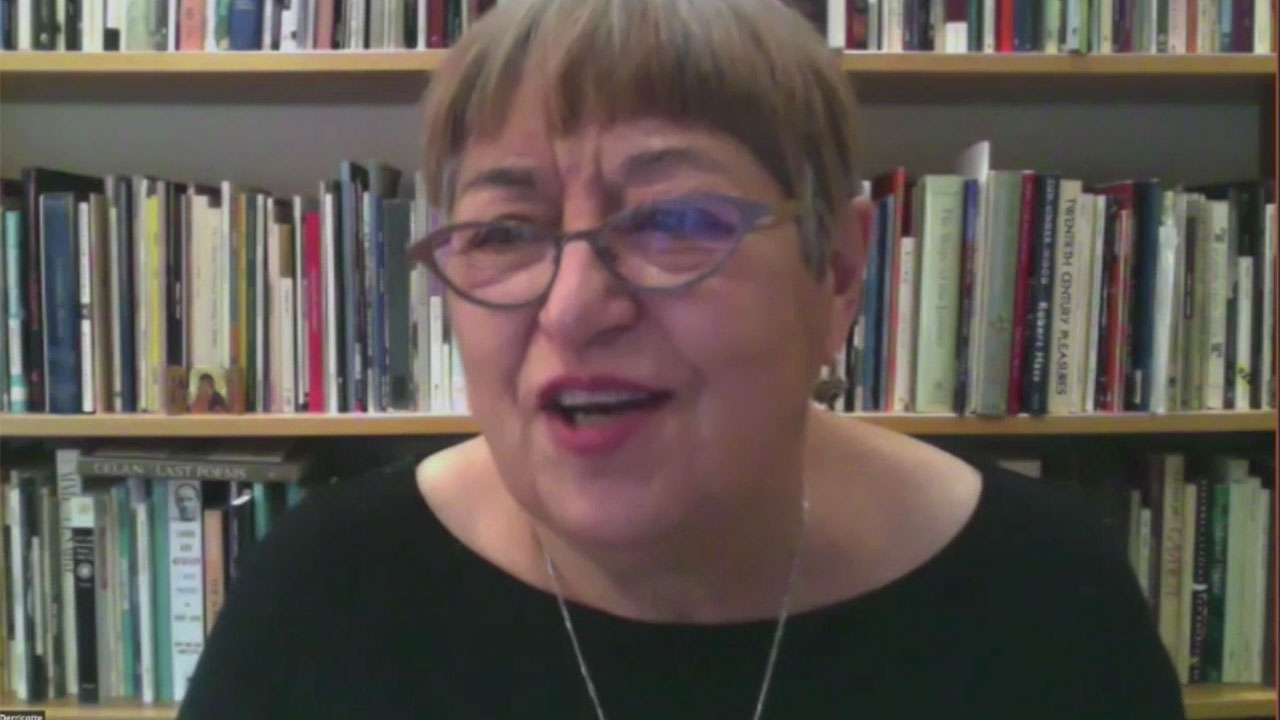 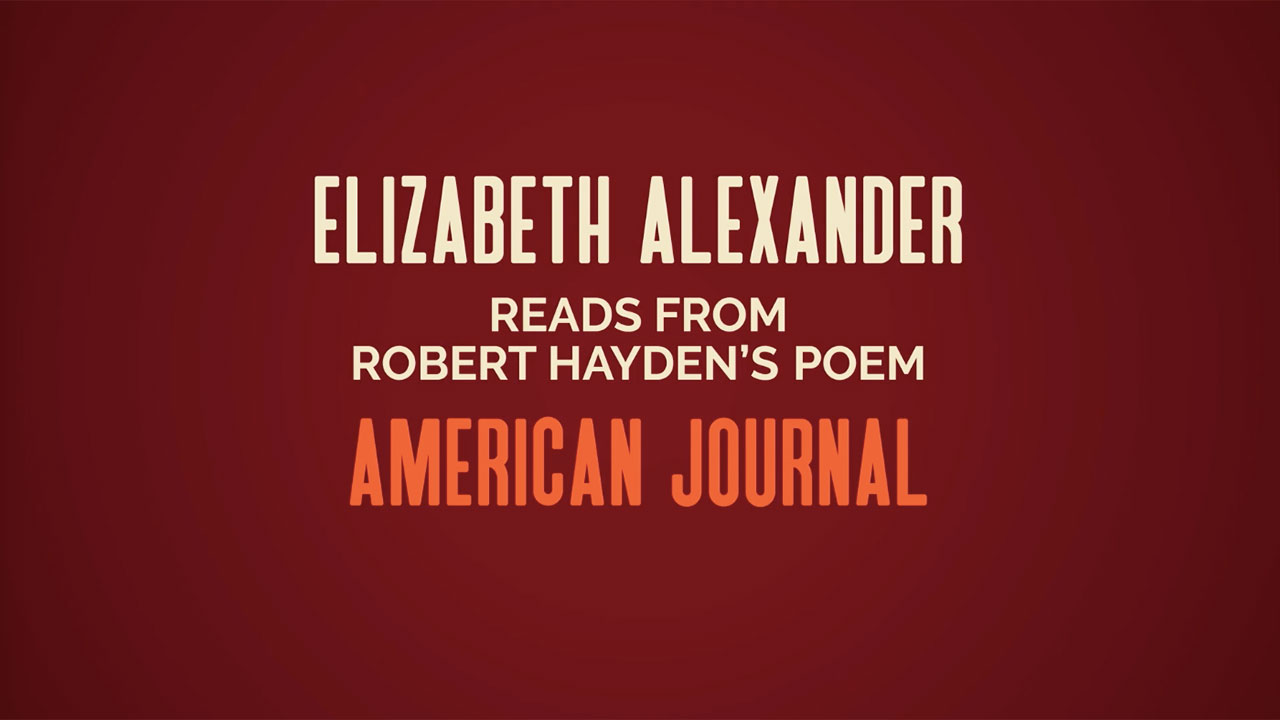 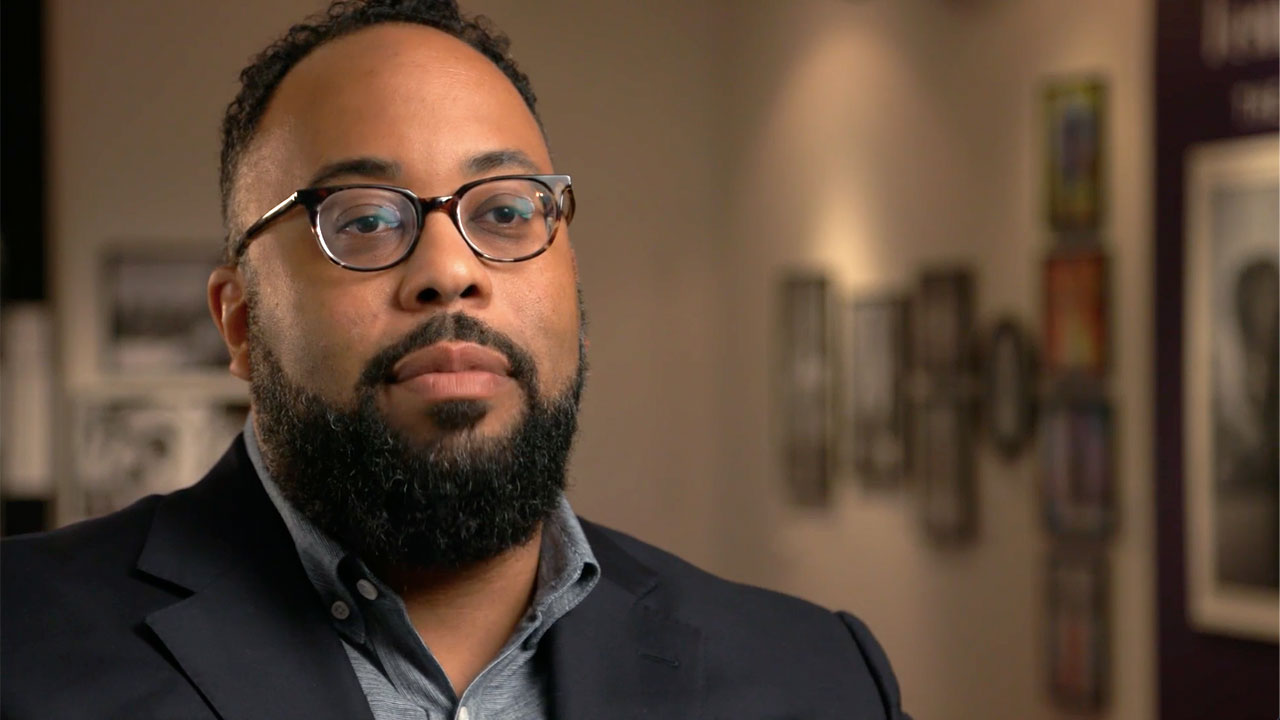