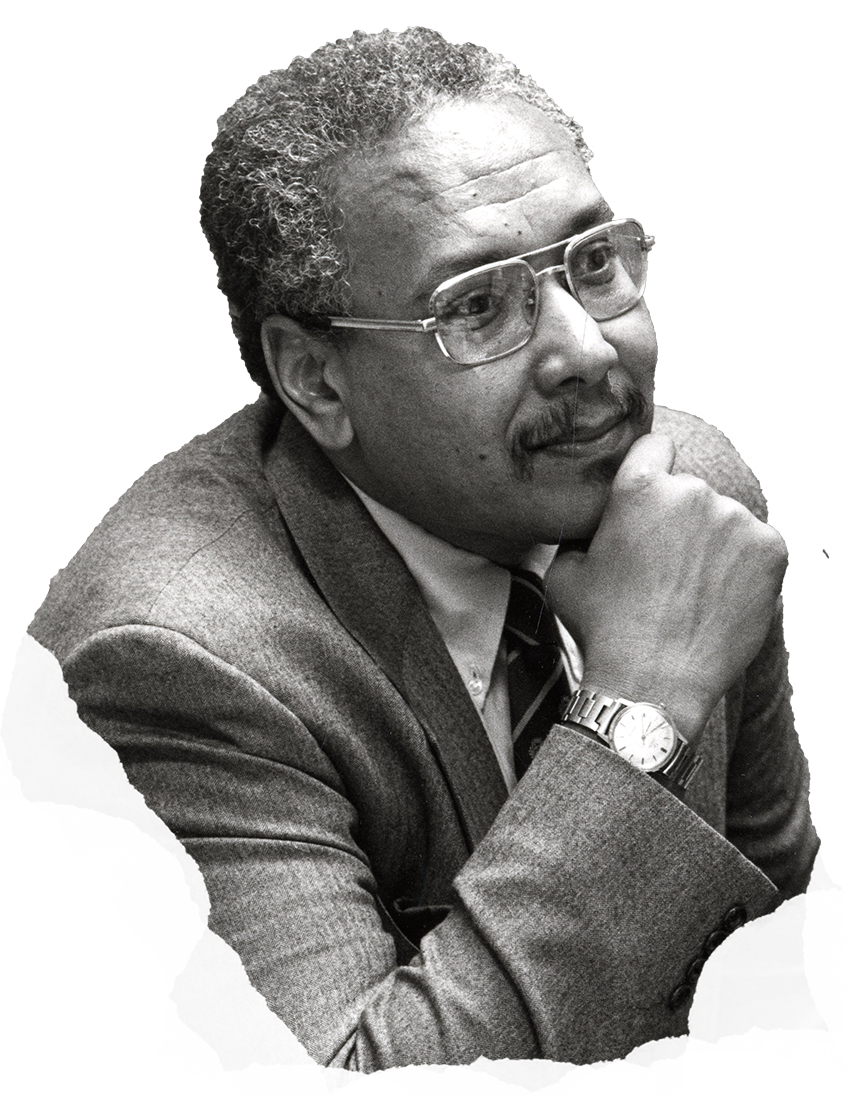 During an interview with The Washington Post in 1978, Harper enumerated the ways in which others have attempted to define him as a poet. He had been called a “revolutionary poet” and even “an ameliorating poet” while always insisting that he had “tried to keep [his] range of experience as wide as possible.” Harper’s poetry has incorporated an array of voices and narratives: Rhode Island’s founding father, Roger Williams (“History as Apple Tree”); pioneer settlers (“The Dark Way Home: Survivors”); jazz drummer Elvin Jones (“Elvin’s Blues”); and his maternal grandfather confronting a white mob swept up in Confederate fervor after viewing D. W. Griffith’s Birth of a Nation (“Grandfather”).

It was his grandfather, Dr. Roland Rufus Johnson, who delivered Michael at the Harper family home on 902 Lafayette Avenue in the Bedford-Stuyvesant neighborhood of Brooklyn. Harper was born to Walter Warren Harper, a post office supervisor, and Katherine Johnson Harper, a medical stenographer. In later years, during lectures, he would tell stories about the unauthorized journeys that he took throughout New York City during his boyhood, exploring each borough.

Harper’s mother taught him to read before he entered kindergarten. He was a gifted student, earning such impressive scores on his high school entrance exams that he was admitted to city’s most academically rigorous schools: Bronx Science, Stuyvesant, and Brooklyn Tech. In 1951, however, a job opportunity for his father prompted the family to relocate to West Los Angeles.

Thirteen-year-old Harper was enrolled at Mount Vernon Junior High, where he befriended fellow student John Cochran—better known now as Johnnie Cochran, the lead attorney in the O.J. Simpson trial. He then attended Dorsey High School. During his years there, he wrote several poems. Harper also developed a passion for jazz in his youth as a result of listening to the albums in his parents’ record collection, which included recordings from Bessie Smith. Harper later composed one of his best-known poems, “Last Affair: Bessie’s Blues” about Smith’s death after a car accident. Fellow poet Rita Dove called the ballad the most important poem about a musician. Harper would later assert that his poetic style developed out of his appreciation for music. His verse, he noted, emphasized rhythm over meter.

Harper enrolled in pre-med courses at Los Angeles City College in 1955. In the same year, he began seeing jazz saxophonist John Coltrane play live. Harper wrote “Dear John, Dear Coltrane,” an ode to the musician, in 1966—a year before Coltrane’s death. In 1961, Harper earned a Bachelor of Arts in English from Los Angeles State College of Applied Arts and Sciences (now California State University, Los Angeles), where British author Christopher Isherwood and historian Paul Zall were among his instructors. Harper credited Norman Fruman—best-known for his criticism of poet Samuel Taylor Coleridge—for teaching him how to read critically. With Fruman, he engaged in debates about Classical philosophy and English Romantic poetry. On his own, Harper delved into the works of the Modernists—T. S. Eliot, William Carlos Williams, and Ezra Pound—whose work Harper found more palatable to his sensibilities.

In 1963, Harper earned a Master of Fine Arts from the Iowa Writers’ Workshop, where he was the only Black student. He returned to California in 1962 to teach at Pasadena State College. He also taught at Contra State College (1964-1968), and California State College (now University) in Hayward (1968-1969). In 1968, he became poet-in-residence at Lewis and Clark College. In 1970, he joined the English department at Brown University and remained there until 2013.

Harper’s work often explored binaries—black and white, history and mythology. His early listening of jazz and an encounter in Iowa with the painter Oliver Lee Jackson, whose jazz-influenced sculptures and paintings impacted Harper’s thinking, were early influences. Harper published his first volume, Dear John, Dear Coltrane (1970), an elegy for the jazz saxophonist John Coltrane. Other volumes include History Is Your Own Heartbeat (1971), which won the Poetry Award of the Black Academy of Arts and Letters; Song: I Want a Witness (1972), Photographs: Negatives: History as Apple Tree (1972), Debridement (1973), Nightmare Begins Responsibility (1975), and Images of Kin (1977), which won the Melville-Cane Award and was a finalist for the National Book Award in 1978. Three later volumes were published more sporadically: Rhode Island: Eight Poems (1981), Healing Song for the Inner Ear (1985), and Songlines: Mosaics (1991).

Harper also edited several anthologies of African American poetry including, Every Shut Eye Ain’t Asleep: An Anthology of Poetry by African Americans Since 1945 (1994) and The Vintage Book of African American Poetry (2000). Harper was awarded the National Institute of Arts and Letters Creative Writing Award (1972), a Guggenheim fellowship (1976), a National Endowment for the Arts grant (1977), and an American specialist grant in the same year, which funded Harper’s travels throughout sub-Saharan Africa. He became Rhode Island’s first state poet in 1989 and held the position for five years. He died in Rhinebeck, New York at age 78. 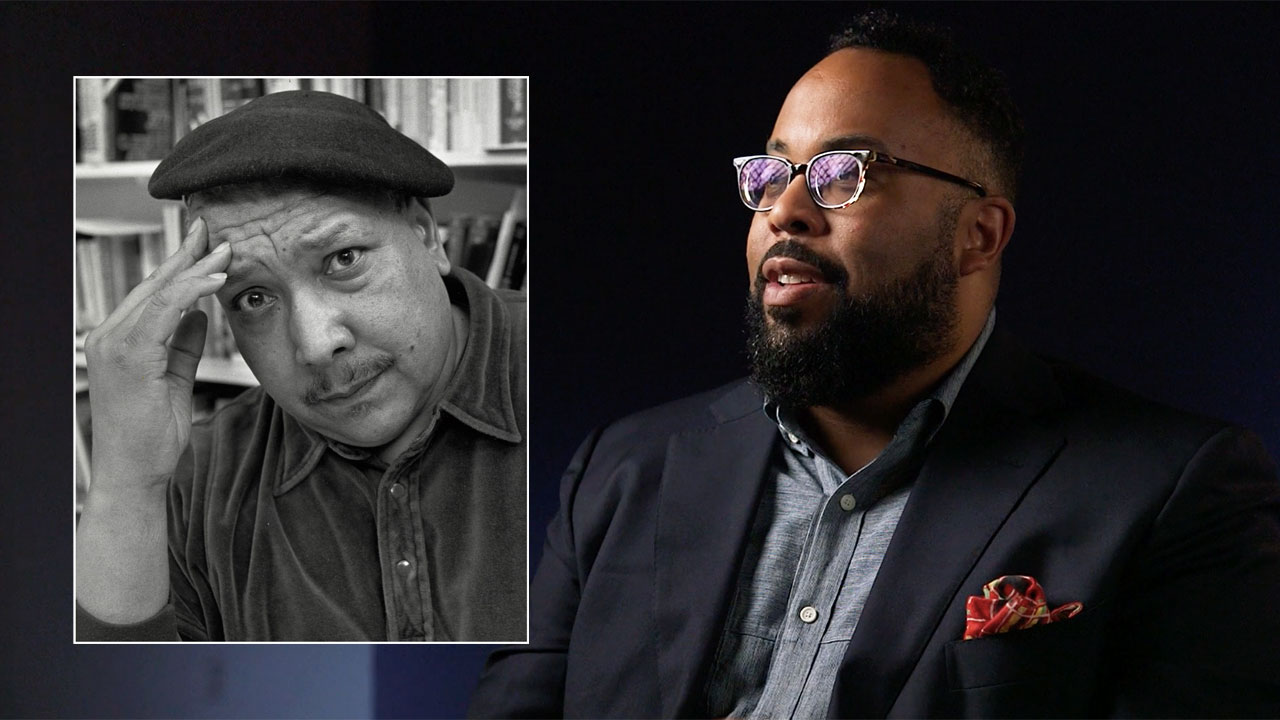 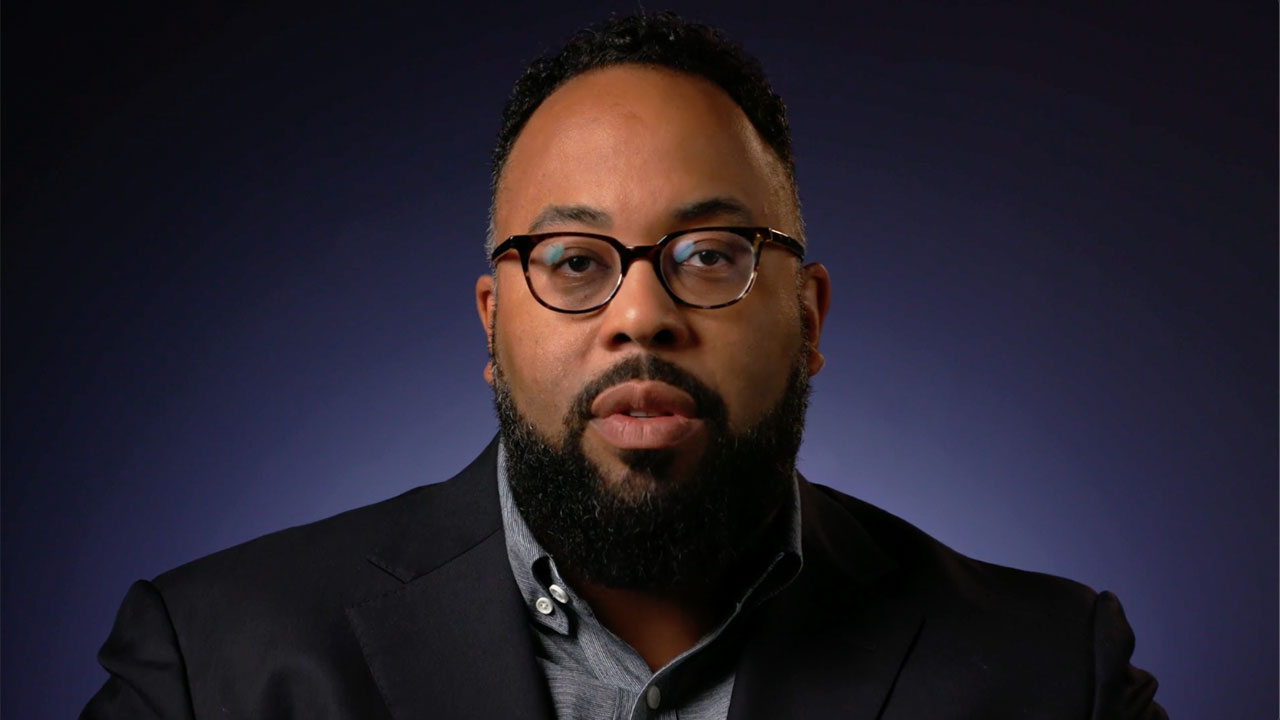