2017 marks the centennial year of Gwendolyn Brooks, born on June 7, 1917. Brooks was the first African American to win a Pulitzer Prize for any literary genre. She published seventy-five poems by the age of sixteen and later recalled, “very early in life I became fascinated with the wonders language can achieve. And I began playing with words.” This evening celebrates the wonder of Brooks’s life and compositions. 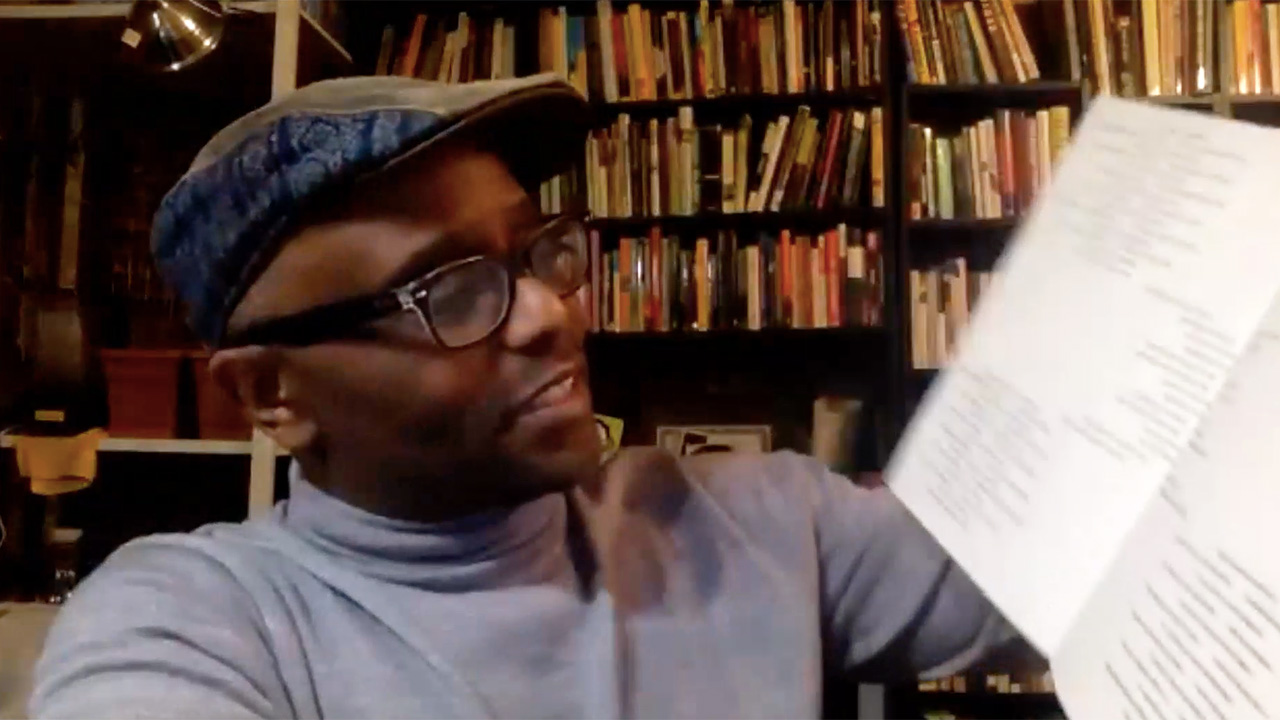 Tyehimba Jess on “Olio” (One Book One Bronx) 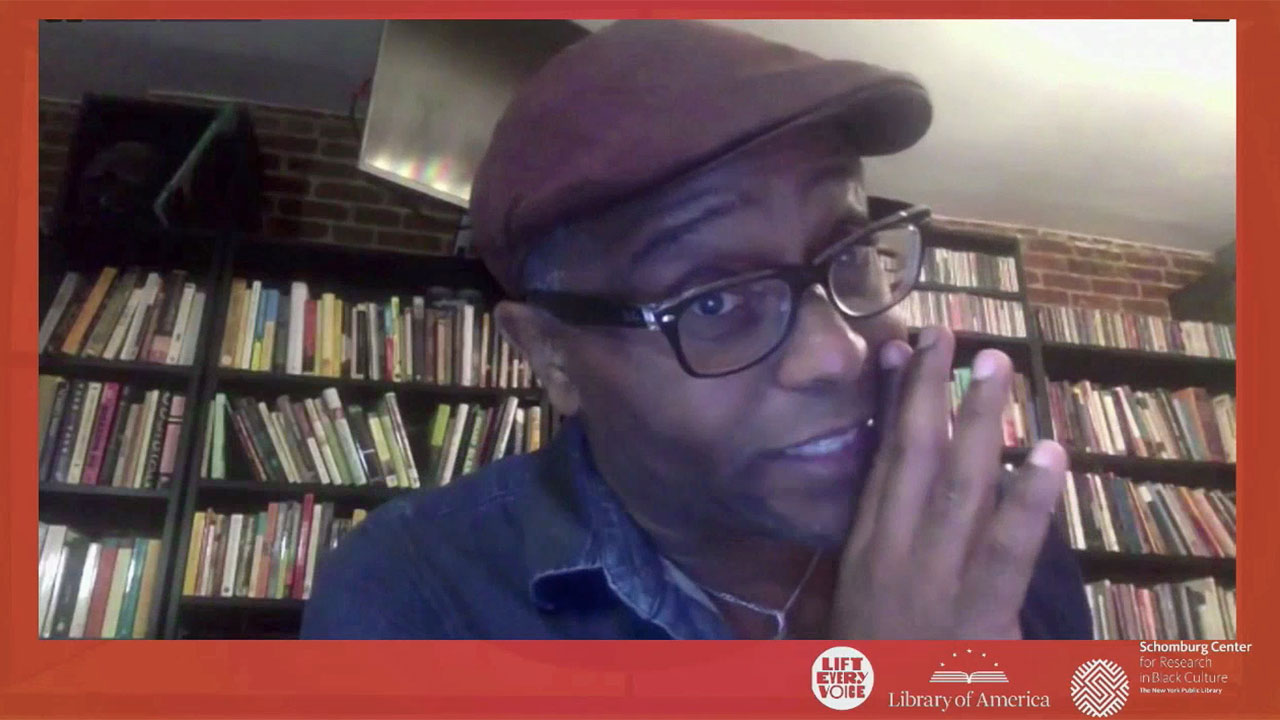