http://www.92Y.org/VPC - "I'm gonna read some new poems, so you can mark the decline." This is how Derek Walcott—poet, playwright, Nobel Laureate—introduced his reading at the Poetry Center in September of 2007. In April, those new poems were published as White Egrets, Walcott's fourteenth collection.

"Walcott has deliberately avoided the confessional path pioneered by his early friend and supporter Robert Lowell, choosing instead a post-Romantic voice, closely allied with landscape, in which the particulars of a life are incidental to a larger poetic vision, one in which the self is not the overt subject.

[White Egrets] is both visionary, in the best sense of that word, and intensely personal, even autobiographical. It is an old man's book, craving one more day of light and warmth; and it is a book of stoic reckoning."

Unterberg Poetry Center webcasts are made possible in part by the generous support of the Sidney E. Frank Foundation. 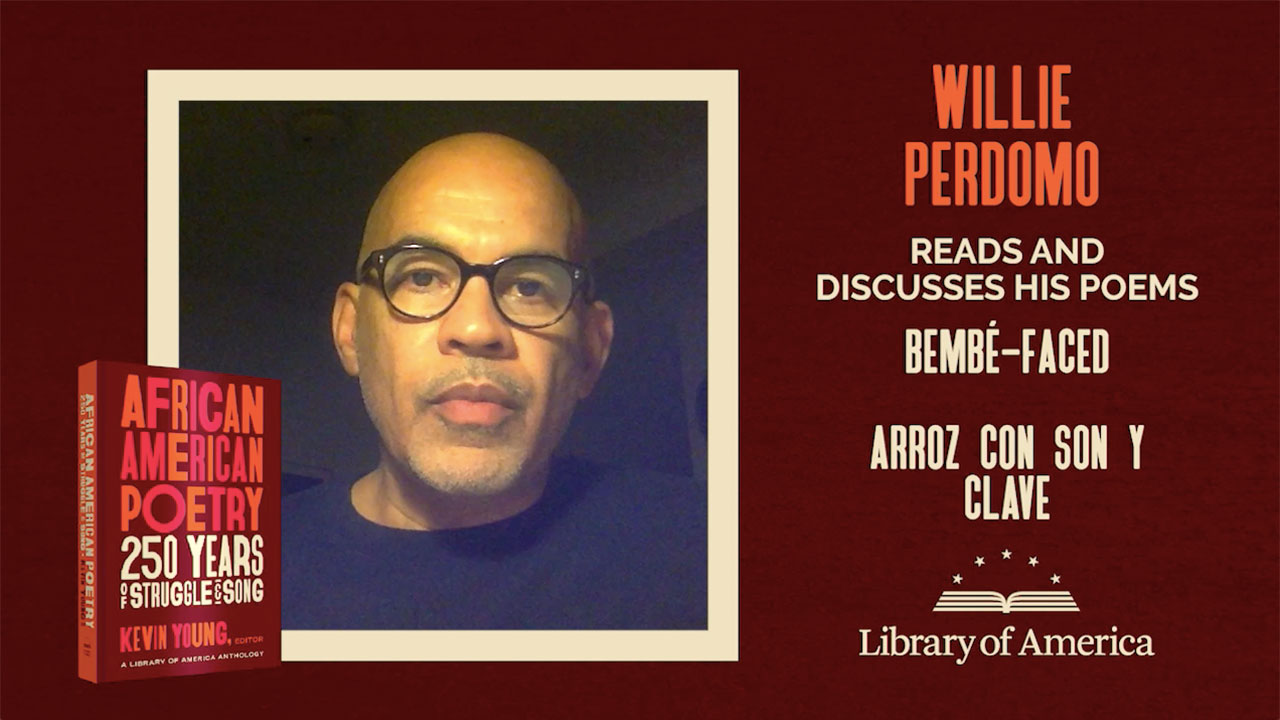 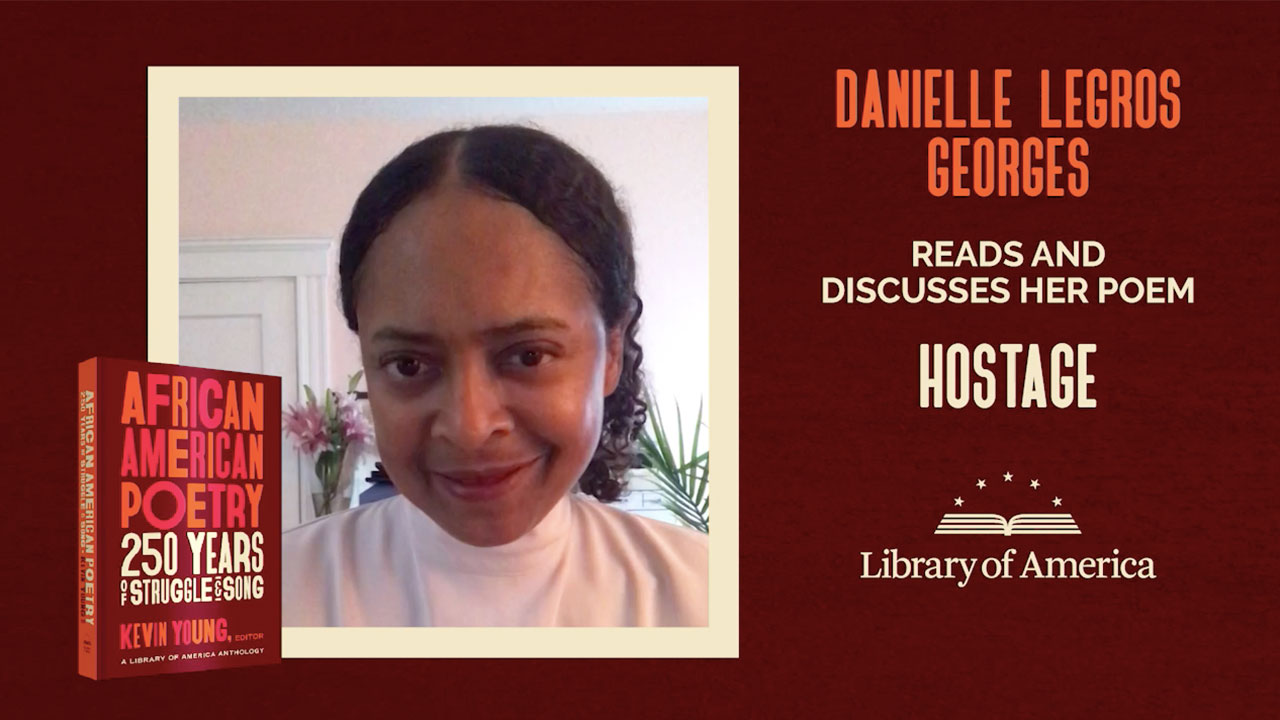 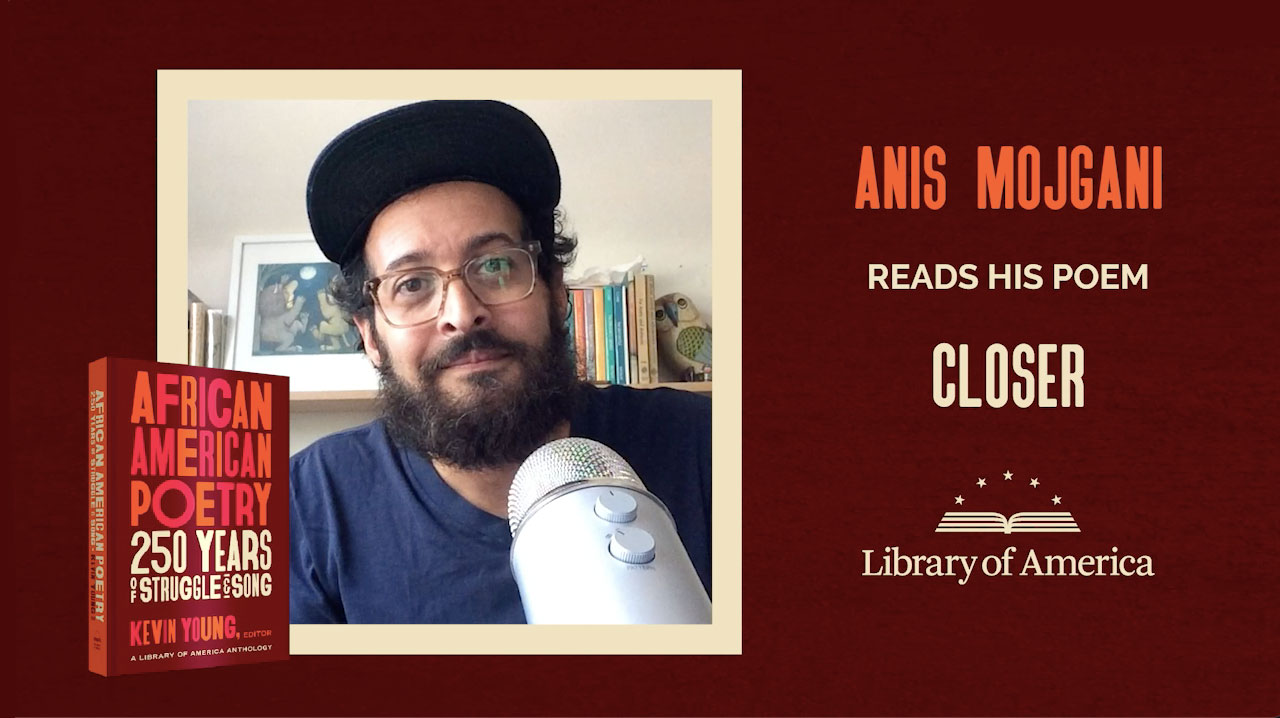