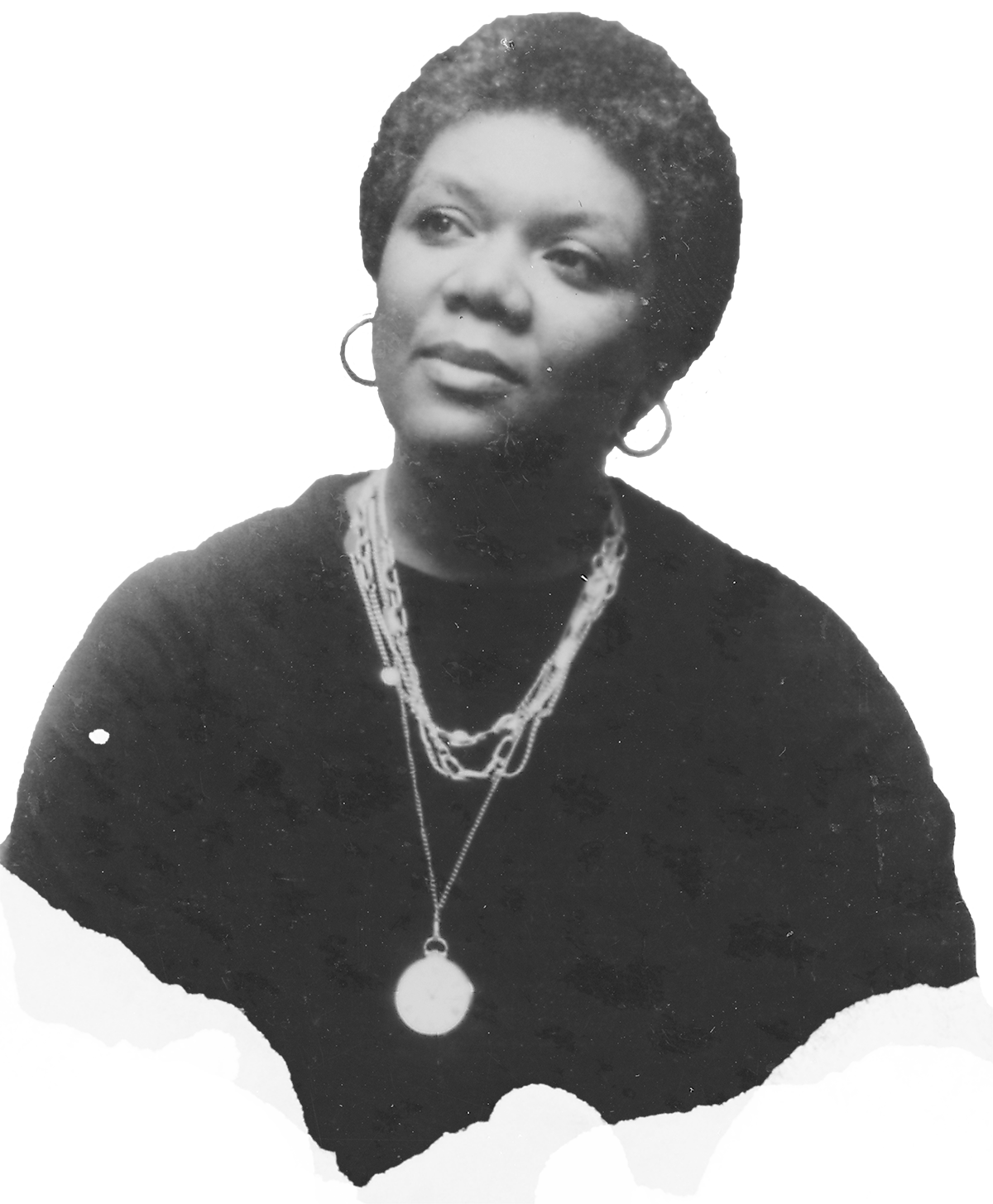 In writing poems that centralized Black women’s lives, Lucille Clifton addressed subjects such as sexual abuse, the mundane discomforts of menstruation, and the disappointment of miscarriage with wit and directness, emerging as one of the most influential poets of the Black Arts Movement.

Clifton was born Thelma Lucille Sayles in Depew, New York to Samuel, a steelworker, and Thelma, a laundress. During her childhood in Buffalo, Clifton listened to oral histories transmitted by her grandmothers and aunts. Clifton’s mother, too, was an early literary influence. Though Thelma had received only a primary school education, she aspired to be a poet. Her ambitions were thwarted by Samuel, who forbade his wife from writing poetry. Clifton later addressed Thelma’s frustrations in the poem “fury,” which is dedicated to her mother. Clifton would also later credit Reverend Thomas J. Merriweather, the pastor at Macedonia Baptist Church in Buffalo, with developing her appreciation for the spoken word. The combination of these early influences inspired Clifton to begin writing verse at age 10. Thelma encouraged her daughter’s early efforts, which imitated the works of Edna St. Vincent Millay and Emily Dickinson. Clifton would later apply a pithy style and mischievous wit, like Dickinson’s, in her own work.

Clifton attended Fosdick-Marsten High School in Buffalo, where she was an A-student. Her academic achievements won her a full scholarship to Howard University, where she majored in Drama. At Howard, Clifton was mentored by Sterling A. Brown, who taught a poetry seminar that he invited Clifton to join. Clifton also met poet Owen Dodson, writer James Baldwin, and future playwright Joseph A. Walker, who in 1974 became one of two Black playwrights to win a Tony for Best Play for The River Niger. Clifton befriended poet LeRoi Jones (later, Amiri Baraka), singer Roberta Flack, and future ambassador and Howard Law School dean Patricia Roberts Harris. Clifton also briefly knew fellow student Toni Morrison.

Though Clifton’s social and cultural horizons expanded at Howard, she still felt uneasy among her classmates, many of whom were lighter-skinned and more affluent than she. During trips home to Buffalo, she felt increasingly distant from her family and community. The culturally rich and cosmopolitan world that she encountered at Howard magnified how provincial Buffalo was in comparison. Clifton left Howard after two years, choosing to remain in Buffalo and commit herself fully to writing poetry. She enrolled at Fredonia State College (now, State University of New York at Fredonia). Through her old friend Ishmael Reed, whom she had known since they were teenagers, she met Fred James Clifton.

Fred, a Kentucky native and Korean War veteran who had served with the Marines, was a graduate student at the University of Buffalo, studying on John Hay and New York State Regents fellowships. Clifton was smitten with Fred, remarking that he was the handsomest man she had ever seen. Her father, Samuel, was unfazed by Fred’s charms and denounced his studies in the humanities as useless and impractical. To avoid her father’s interference, Clifton and Fred eloped on May 10, 1958. Clifton was 21 and her husband was two years her senior.

Fred Clifton became a professor of philosophy and African American Studies at the University of Buffalo in 1958. During a teaching stint at Harvard in the early-1960’s, he helped organize the university’s Department of African American Studies. At this time, the Cliftons had six children together—all born between 1960 and 1965. The family moved to Baltimore in 1967 after Fred took a post as the director of the Baltimore Model Cities program. He was devoted to Black nationalist politics, serving as an officer within the Black National Political Party. Clifton joined him at some of the party’s meetings.

Fred encouraged his wife’s writing and composed his own poems. In the late-1960s, Clifton sent some of her work to Langston Hughes and Robert Hayden. Hayden shared Clifton’s poems with fellow poet Carolyn Kizer, who was also serving as the first director of literary programs at the recently formed National Endowment for the Arts. Kizer then passed Clifton’s work along to her associates at the 92nd Street Y, leading to Clifton winning the community center’s Discovery Award in 1969. In celebration of her win, Clifton and her husband attended a dinner at the New York City apartment of movie star Claudette Colbert, where Clifton was the guest of honor. Her friend Ishmael Reed was also in attendance.

At the dinner party, Clifton met an editor from Random House who requested to see a manuscript of her poems. The 37 poems that Clifton offered were published in her début collection, Good Times (1969). The New York Times named the collection one of the year’s best books. In 1970, Clifton anthologized some of her early work in The Poetry of the Negro, 1746-1970, edited by Arna Bontemps and Langston Hughes. In the following year, Clifton became poet-in-residence at Coppin State College (now, Coppin State University) in Baltimore—a position that she would hold for three years.

In the mid-1970s, she reunited with fellow Howard alum, Toni Morrison, who was then an editor at Random House, to produce the memoir, Generations. Generations is Clifton’s sole work of prose. It explores themes of ancestry and domesticity that Clifton frequently explored in her poetry. The book examines Clifton’s family history, going back to her Dahomeyan great-great grandmother, Caroline Donald Sale, and ends with the story of her father, who had recently died.

Generations perpetuates Clifton’s poetic convention of using family ties, including domestic dysfunction, as a theme. She wrote elegies for her younger brother Sammy (“august”), who died of heart failure at 55 after a lifetime of struggling with drug and alcohol dependency, and for her older half-sister, Josephine (“here rests”), who had become a prostitute but returned home to care for their father in his final days. In her poem “sisters,” dedicated to her younger and closest sibling, Elaine, she describes the healthy interdependency that the pair developed as a defense against poverty and loneliness (“me and you / be scared of rats / be stepping on roaches”).

Clifton’s husband, Fred, died of lung cancer in 1984 at age 49. By then, Clifton was a reputable poet and had recently accepted a teaching position at the University of California, Santa Cruz. She was Maryland’s poet laureate from 1979-1985, becoming the second woman and the first African American to hold the title. In 1988, she was a finalist for the Pulitzer Prize for Good Woman: Poems and a Memoir, 1969-1980 (1987). In 2001, she won the National Book Award for Blessing the Boats. Clifton made another first when she became the first Black woman to win the Ruth Lilly Poetry Prize in 2007. Her poems have appeared in over 100 anthologies. Clifton spent her final years in Columbia, Maryland. She died in Baltimore at age 73. 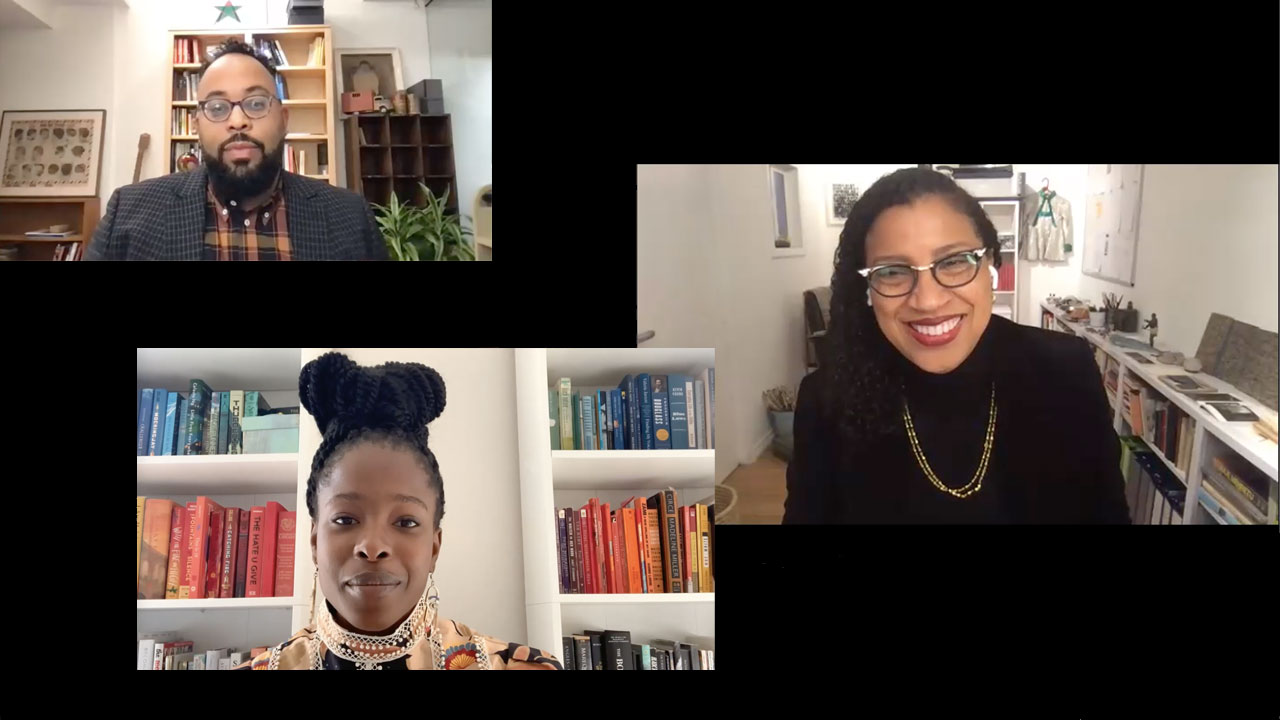 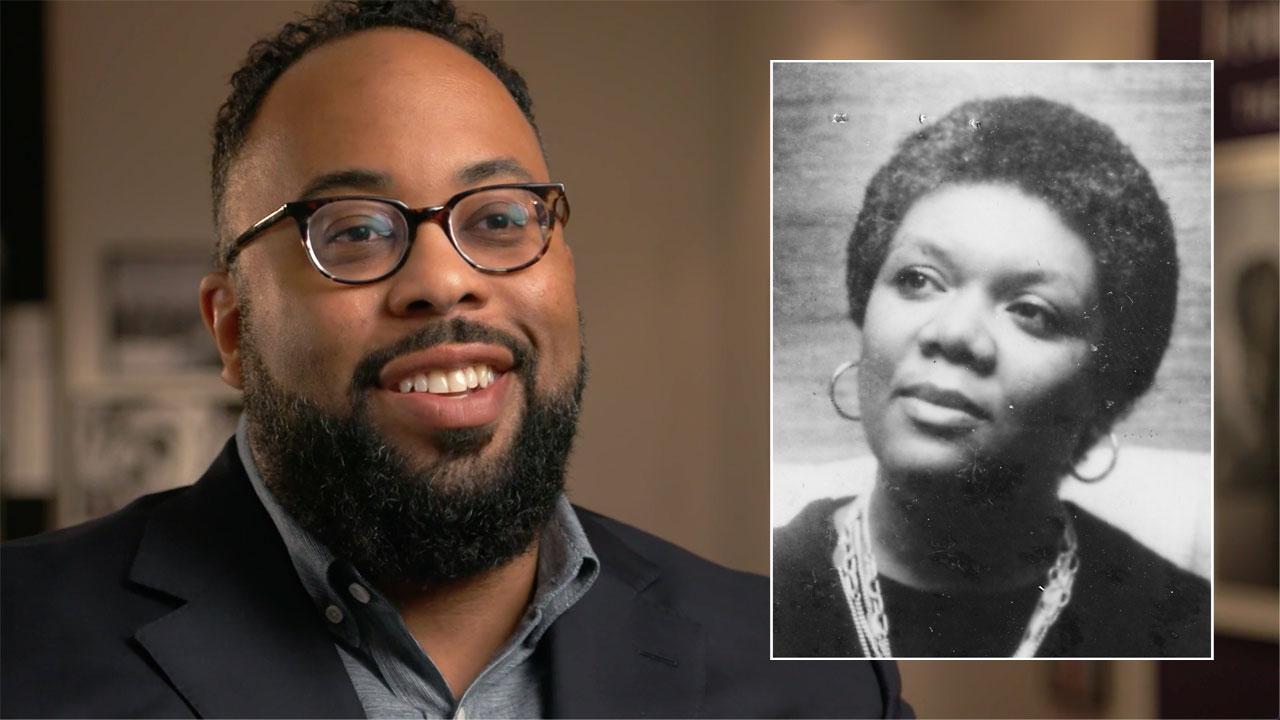 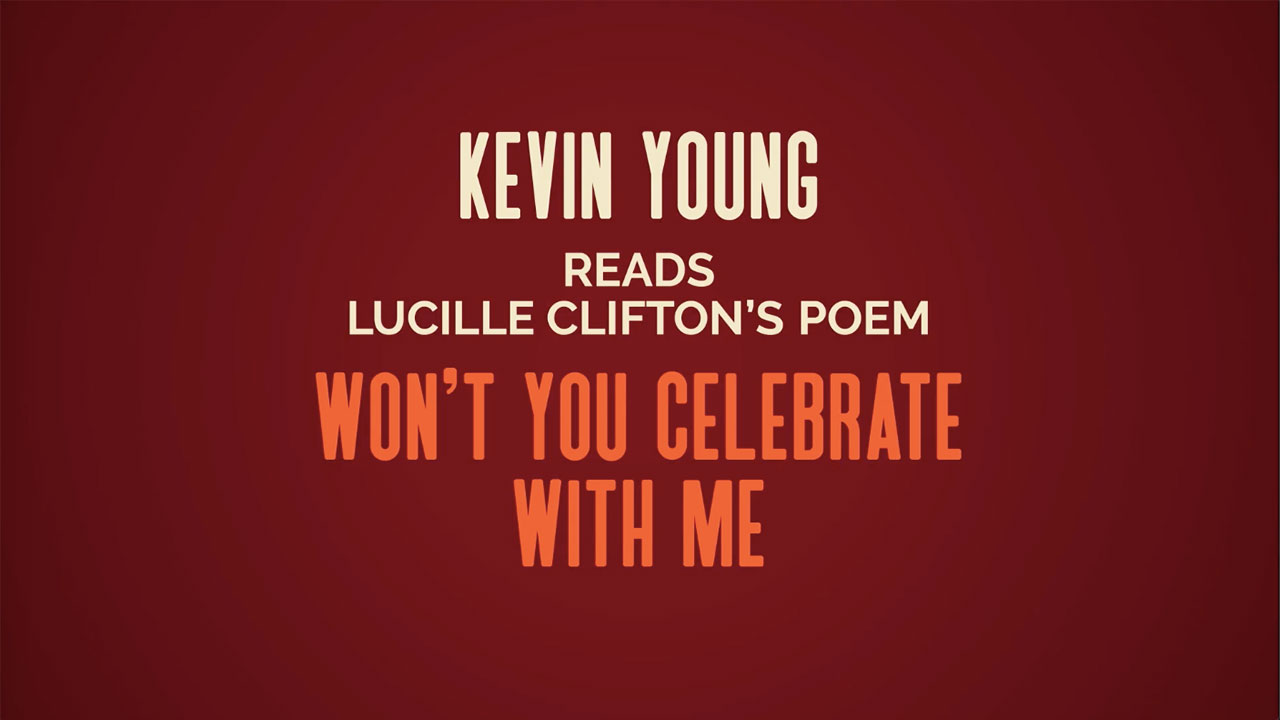