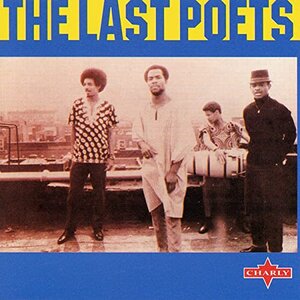 The Last Poets are several groups of poets and musicians who arose from the late 1960s African-American civil rights movement's black nationalism. The name is taken from a poem by the South African revolutionary poet Keorapetse Kgositsile, who believed he was in the last era of poetry before guns would take over. The original users of that name were the trio of Felipe Luciano, Gylan Kain, and David Nelson.