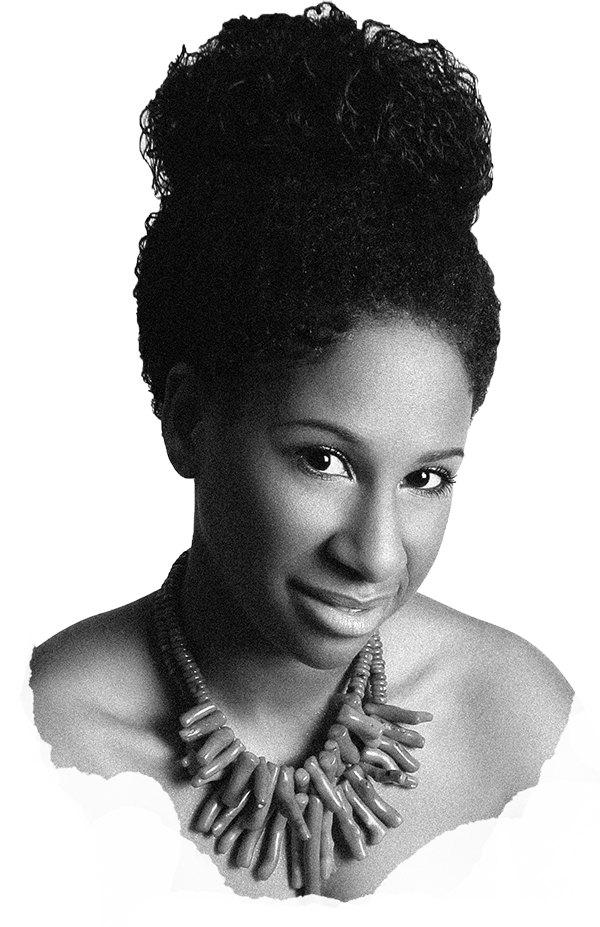 Before debuting her first poetry collection, Library of Small Catastrophes (2019), Rollins published poems in numerous journals, including American Poetry Review, Indiana Review, Poetry magazine, and New England Review. The best-known poem from this collection, “Why Is We Americans,” re-appropriates the title of the Amiri Baraka poem “Why Is We American.” The poem’s catalog of references draws from American canonical influences, such as Walt Whitman and Henry David Thoreau, as well as nineties-era Black cinema—notably, John Singleton’s Boyz n the Hood (1991) and Spike Lee’s bio-pic Malcolm X (1993).

In interviews, Rollins distinguishes herself from poets who have earned MFAs. She took three to four years to complete the manuscript for Library of Small Catastrophes. She wrote most of the poems within the collection while at work in libraries. While working as a librarian, Rollins found time to participate in numerous workshops, including one with National Book Award winner Justin Phillip Reed, and was both a Cave Canem and Callaloo Fellow. In 2016, she won the Poetry Foundation’s Ruth Lilly and Dorothy Sargent Rosenberg Fellowship. She received additional grants from the Bread Loaf Writers’ Conference, the 2018 Rona Jaffe Writers’ Award, and the 2019 National Endowment for the Arts fellowship.

Rollins served for a year as Research and Instruction Librarian at the School of the Art Institute’s John M. Flaxman Library in Chicago. She is now Lead Teaching and Learning Librarian at Charles L. Tutt Library at Colorado College. In an interview, Rollins identified Robert Hayden and the children’s book author Roald Dahl as influences on her work.

Grgas, Lisa. “Behind the Curtain: A Conversation with Alison C. Rollins.” The Adroit Journal. September 16, 2019. https://theadroitjournal.org/2019/09/16/behind-the-curtain-a-conversation-with-alison-c-rollins/ 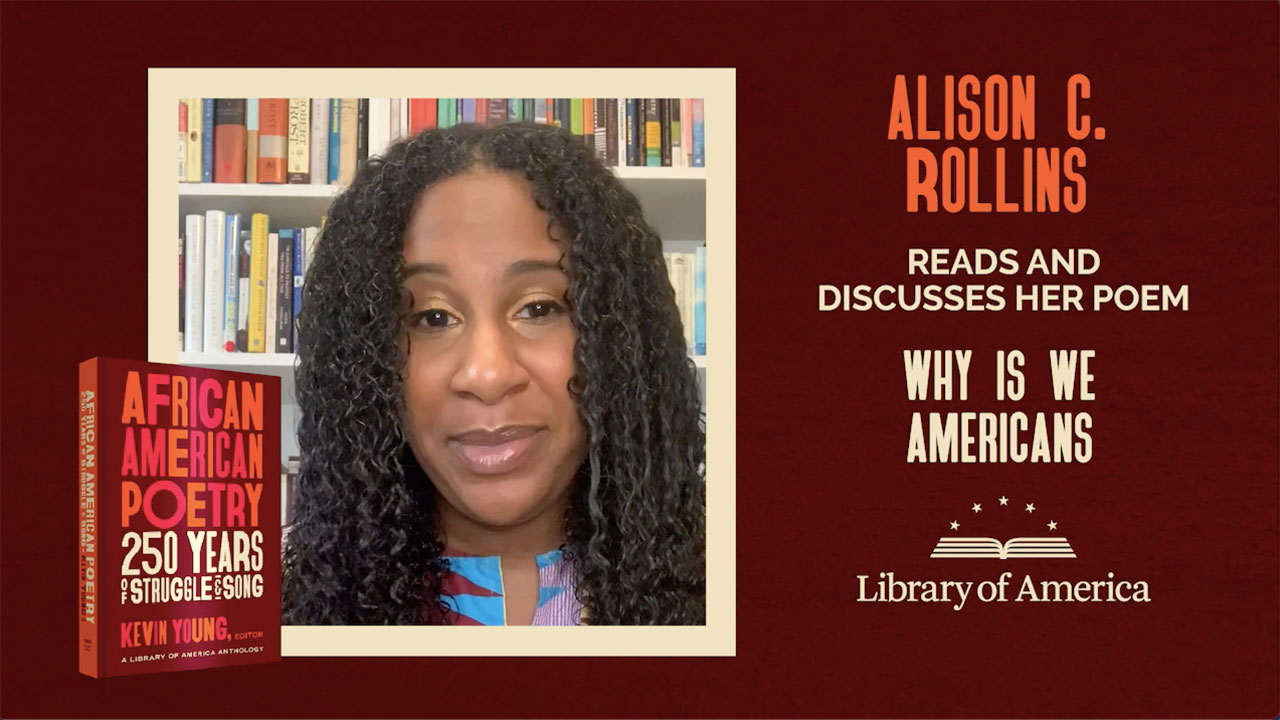 Alison C. Rollins Reads “Why Is We Americans” 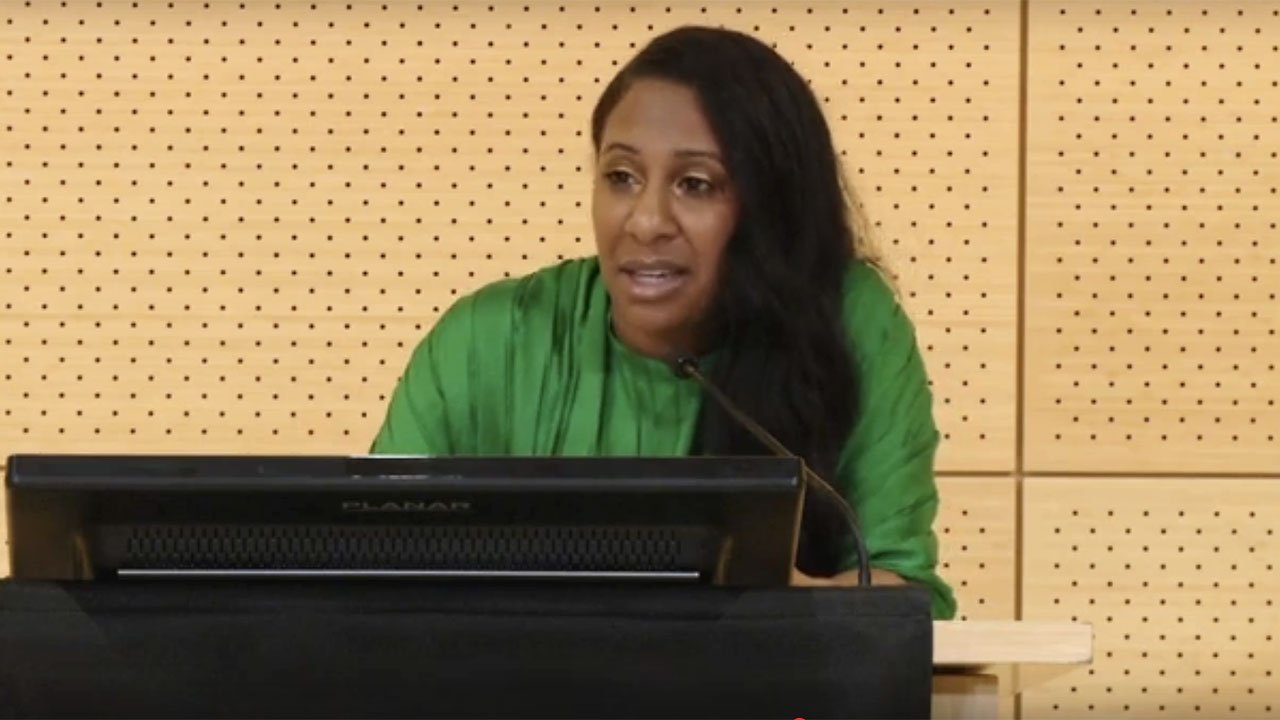 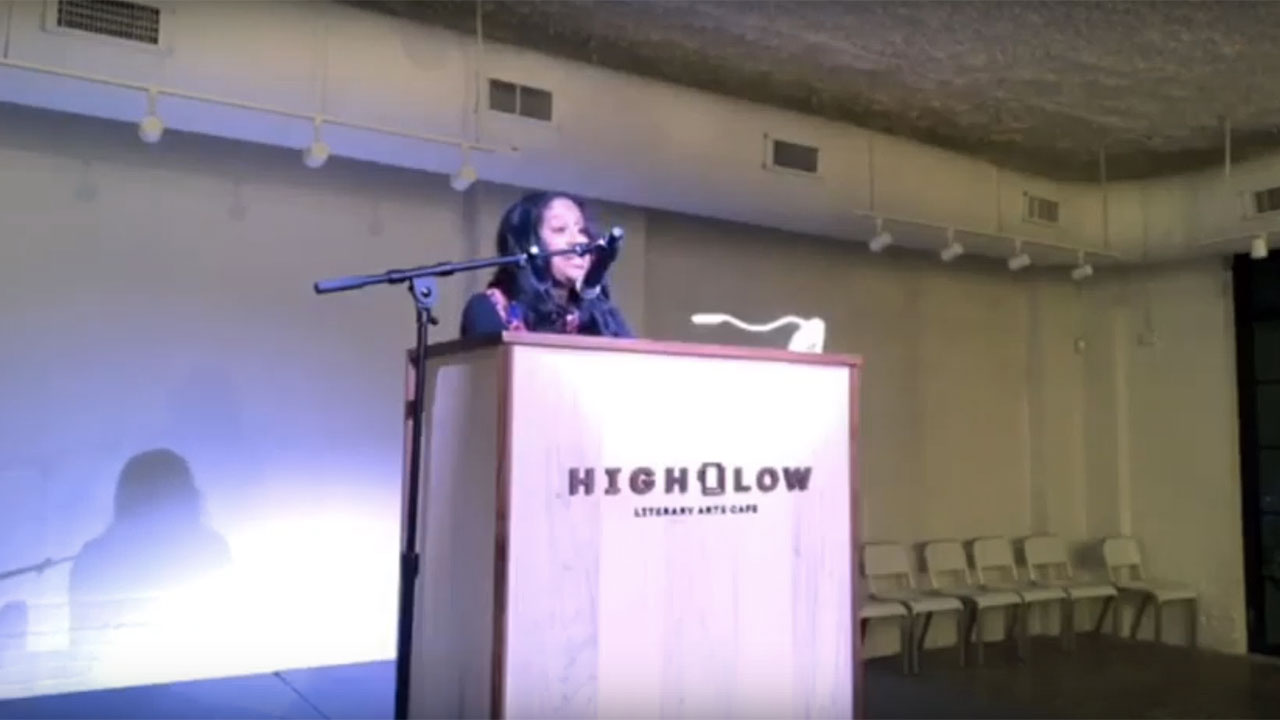 "Why Is We Americans"