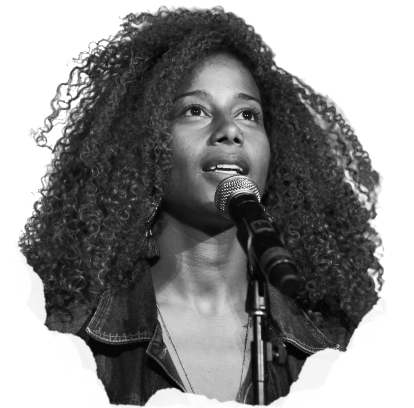 Born in New York City to parents of Cuban and Jamaican descent and raised in the Brooklyn neighborhood of East New York, Aja Monet Bacquie began writing poems when she was eight or nine years old. While attending Baruch College Campus High School, she performed spoken-word for school talent shows. Around this time, Monet joined Urban Word NYC—a non-profit organization that offers guidance and public platforms to young writers, particularly those of color—and became a part of a community of aspiring urban writers.

At 19, Monet became the youngest winner of Nuyorican Poets Café’s Grand Slam. She later earned her Bachelor of Arts from Sarah Lawrence College and MFA in Creative Writing from the School of the Art Institute in Chicago. Not long after graduation, she published two chapbooks: The Black Unicorn Sings (2010) and Inner-City Cyborgs and Ciphers (2014). Both were later released as e-books. Monet also co-edited and arranged the spoken-word collection Chorus: A Literary Mixtape (2012) with Saul Williams and writer and actress Dufflyn Lammers.

Monet has performed spoken-word in France (she lived, briefly, in Paris), England, Belgium, Bermuda, and Cuba. During her visit to Cuba, Monet connected with her extended family there—relatives from whom her U.S.-based family had become estranged after Monet’s grandmother fled the island. In 2018, Monet released her first full-length poetry collection, My Mother Was a Freedom Fighter, dedicated to women of the Black diaspora and to mothers. The book was nominated for an NAACP Image Award for Outstanding Literary Work in Poetry.

The collection includes her best-known poem #sayhername, a dedication to the Black female victims of police brutality often overlooked by news media and activists. Inspiration for the poem came after an event at which Monet read a poem that expressed her solidarity with the struggle of Palestinians. Eve Ensler, who was in attendance, invited Monet to contribute a poem to the #SayHerName vigil. Monet joined Ensler, legal scholar Kimberlé Crenshaw, and others on May 20, 2015 in New York’s Union Square to remember Black women and girls murdered by police.

Segura, Olga M. “The Love and Fearlessness of ‘My Mother Was a Freedom Fighter.’” Shondaland. May 8, 2018. https://www.shondaland.com/inspire/books/a20268443/my-mother-was-a-freedom-fighter-aja-monet-interview/ 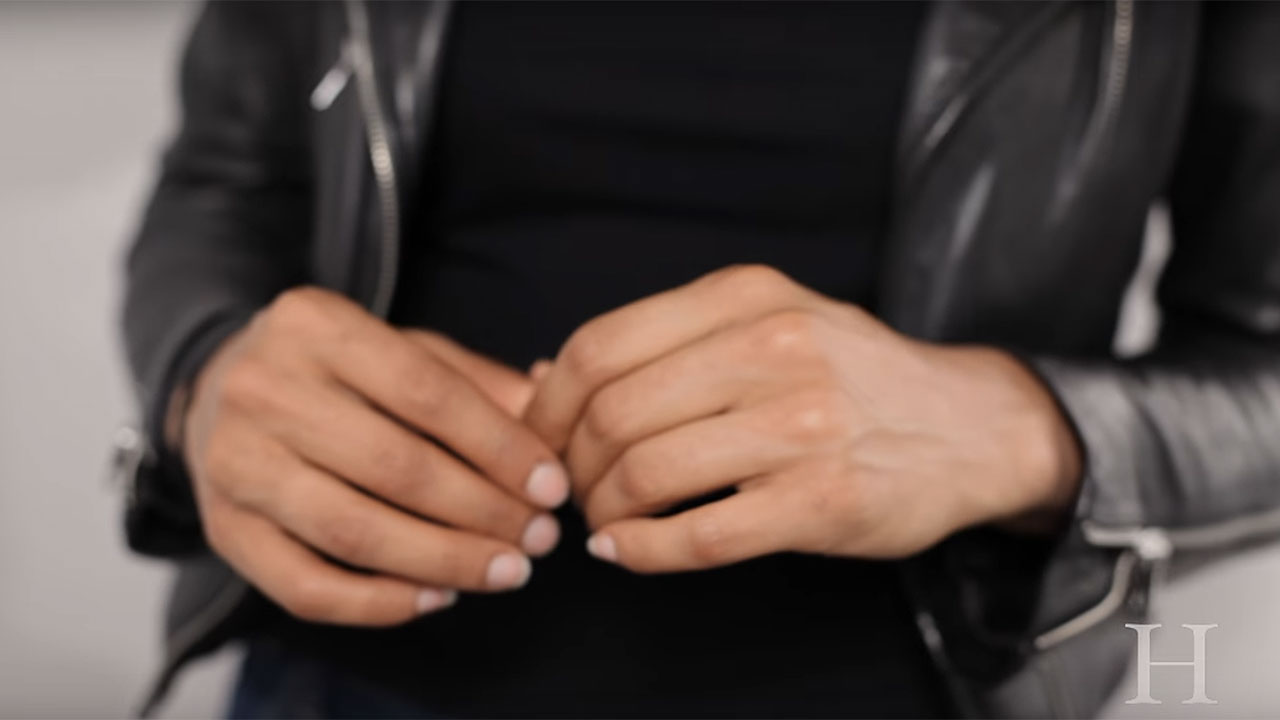