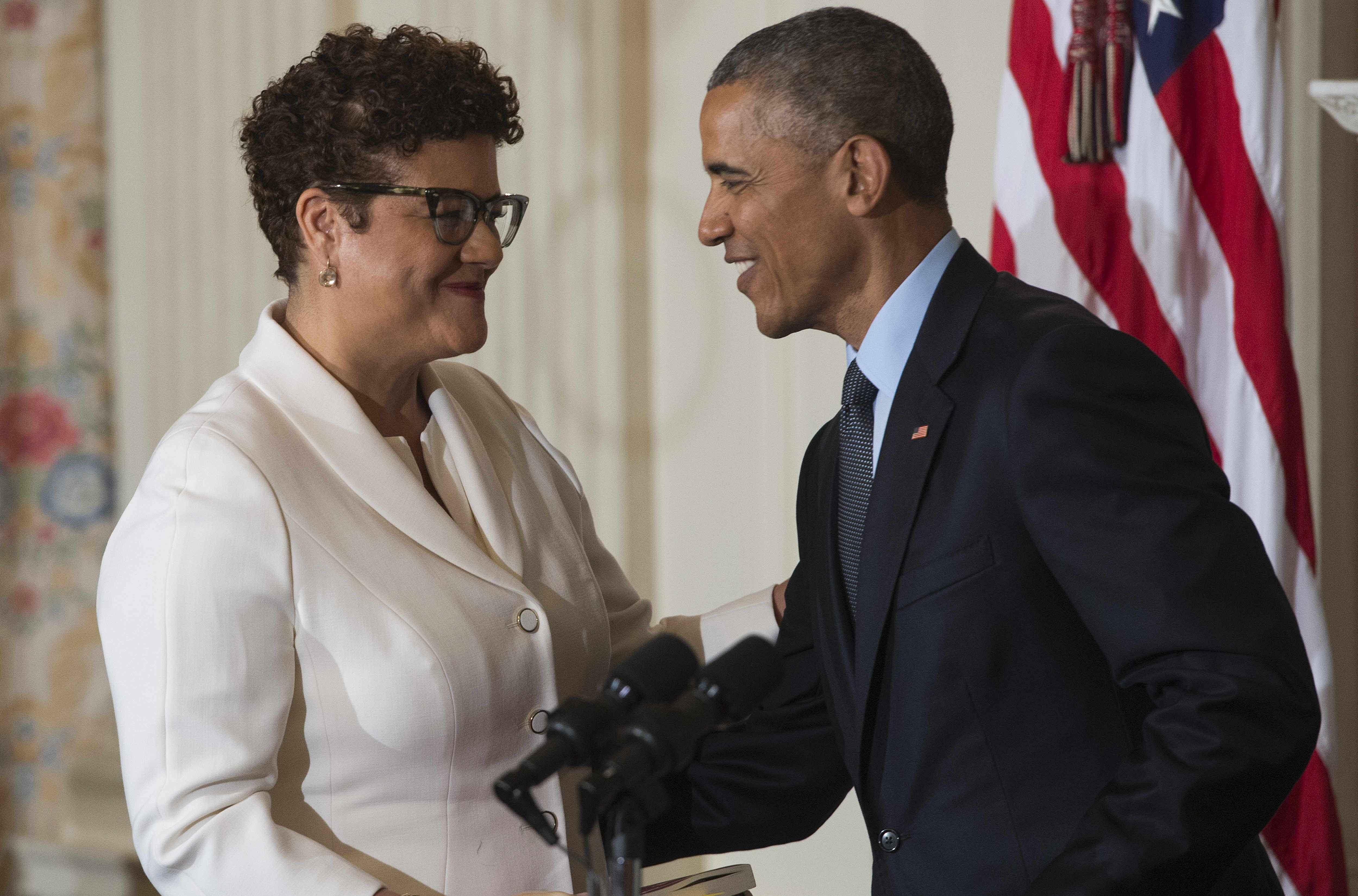 “
We encounter each other in words, words
spiny or smooth, whispered or declaimed,
words to consider, or reconsider.
‍
“Praise Song for the Day”
Elizabeth Alexander, 2009
“
I wish I glowed like a brown-skinned pregnant woman. 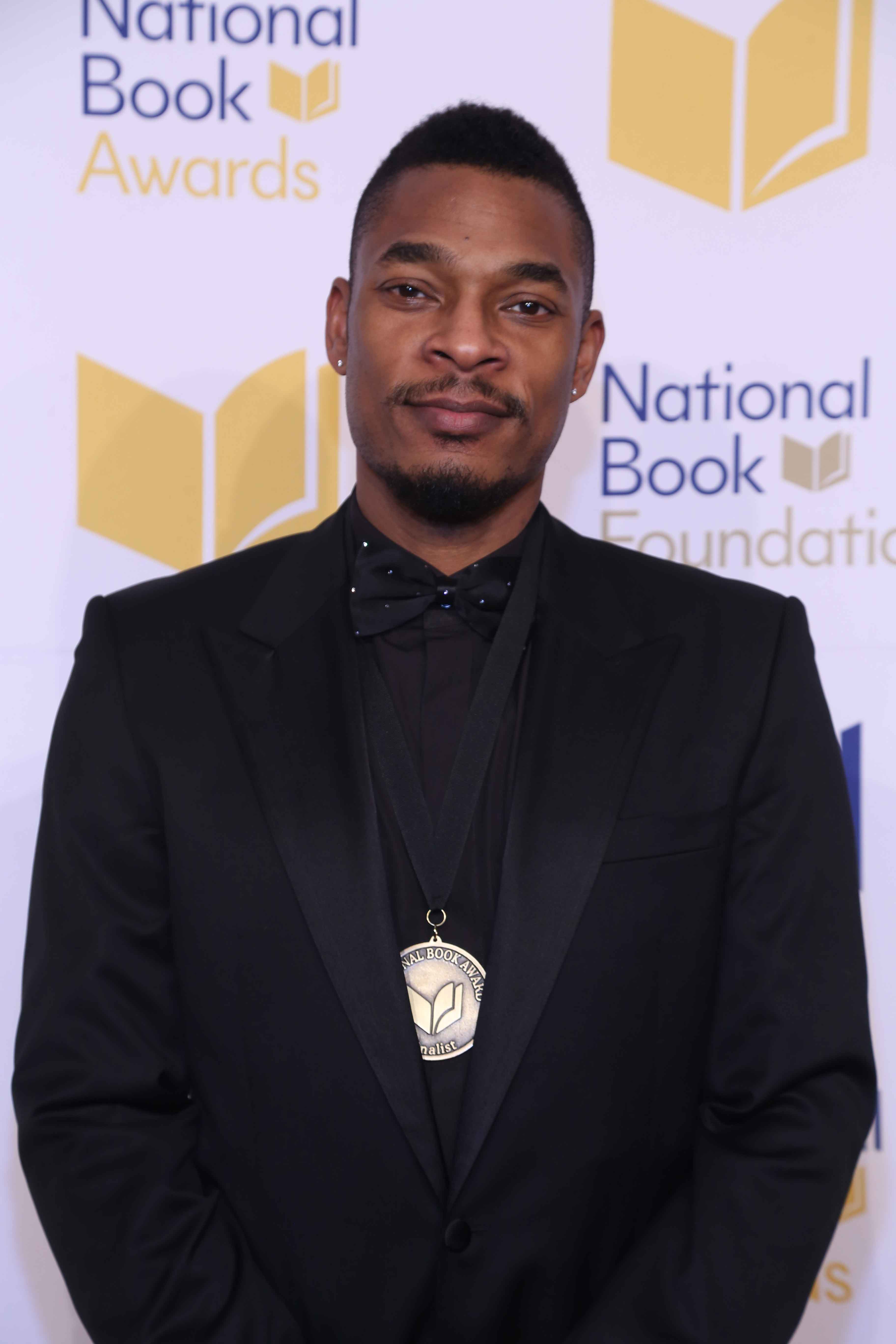 “Incident”
Natasha Trethewey, 2006
“
i am a woman carrying other women in my mouth
behold a sister, a daughter, a mother, a dear friend. 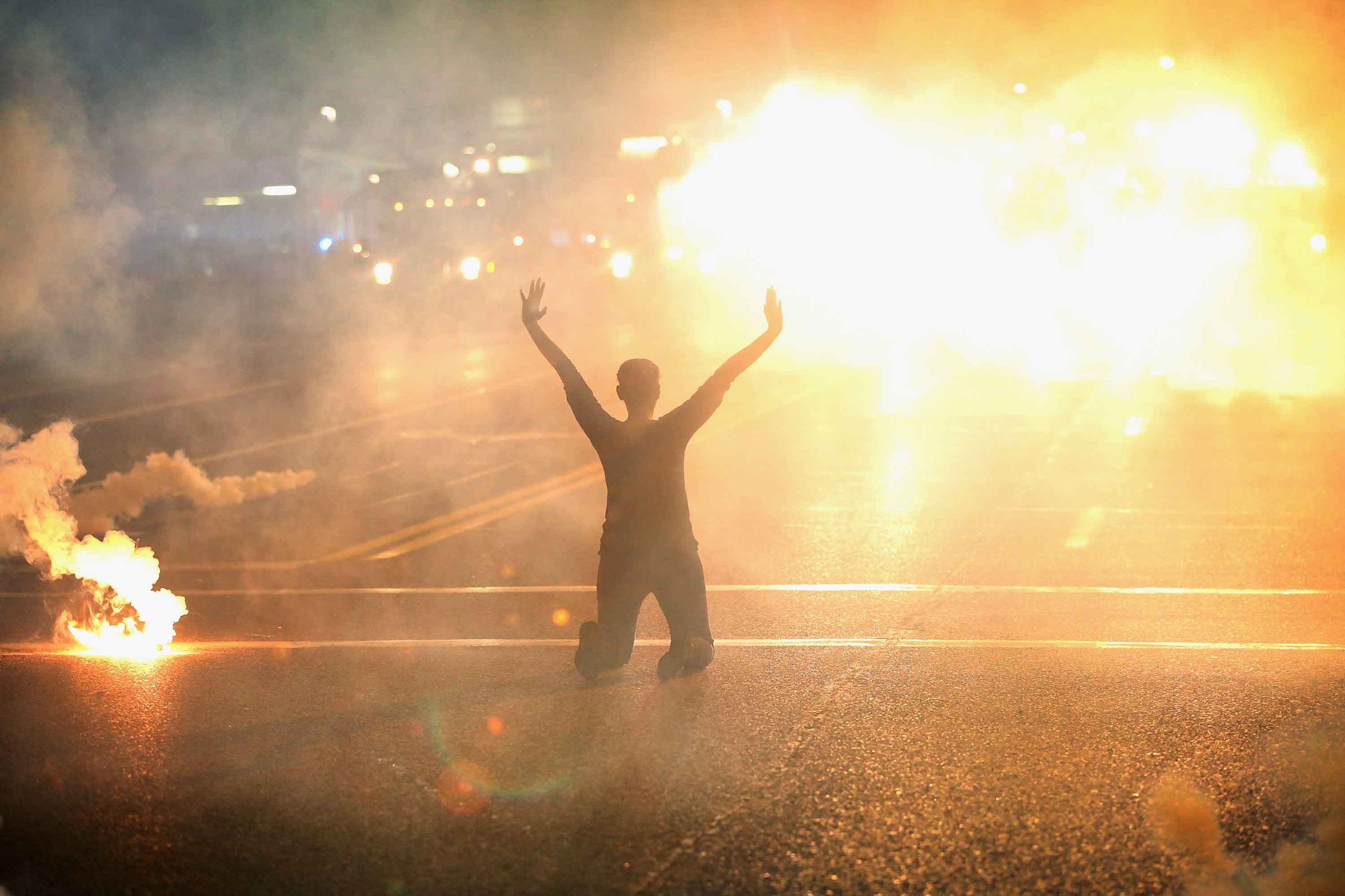 Ferguson, Missouri, August 2014: Tear gas rains down on a woman kneeling in the street after a demonstration over the killing of teenager Michael Brown by a Ferguson police officer earlier that month.
In response to the police killing of Michael Brown, an unarmed Black teenager, demonstrators in Ferguson, Missouri, and across the country take to the streets to protest police brutality and racial discrimination. The turmoil inspires Major Jackson’s 2016 “Ferguson.”
“
Once there was a boy who thought it a noble idea to lie down in the middle of the street and sleep.

“Ferguson”
Major Jackson, March 2, 2016
“
And in this night that is not night,
Each word is a wish, each phrase
A shape their bodies ache to fill-- 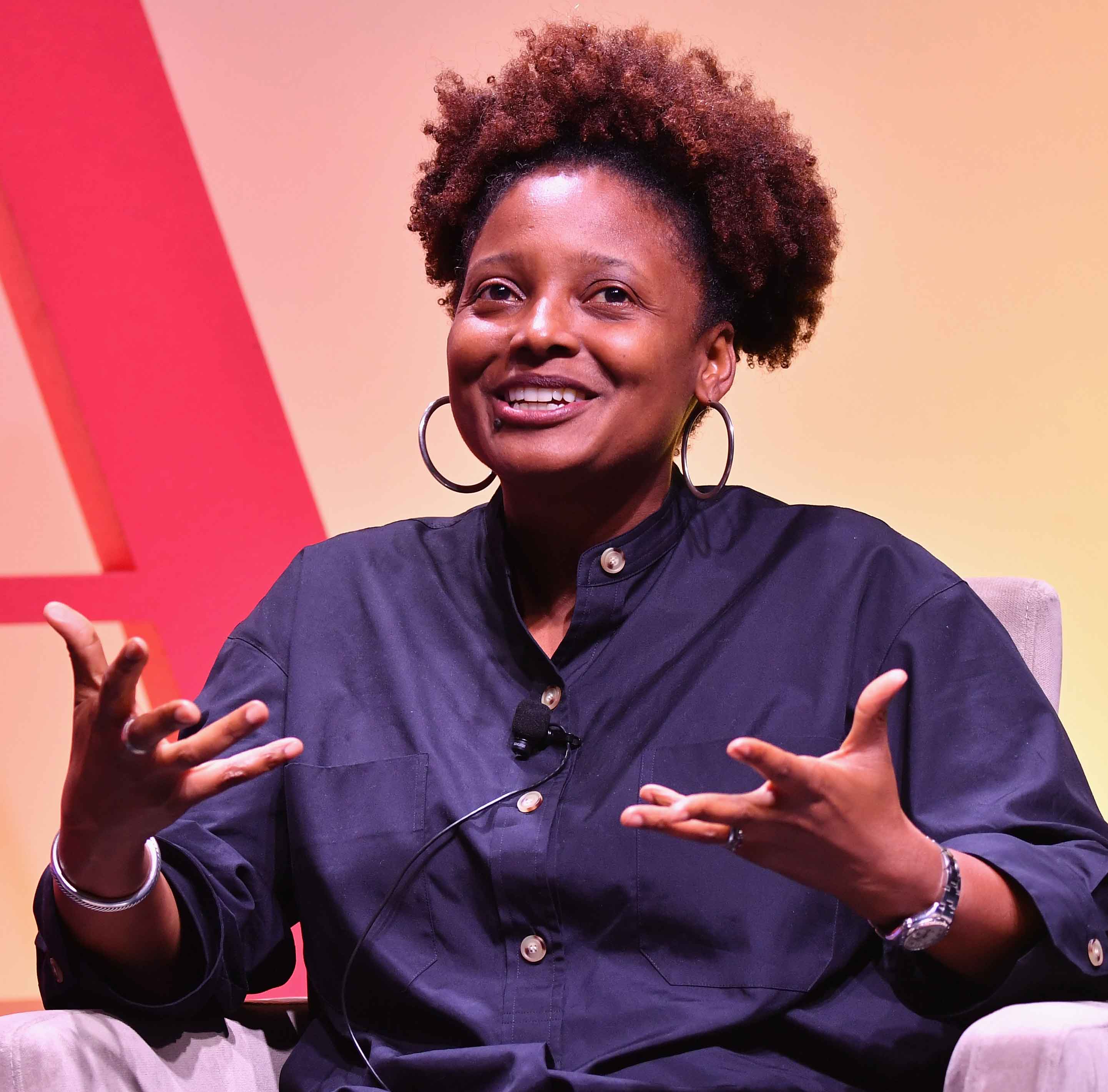